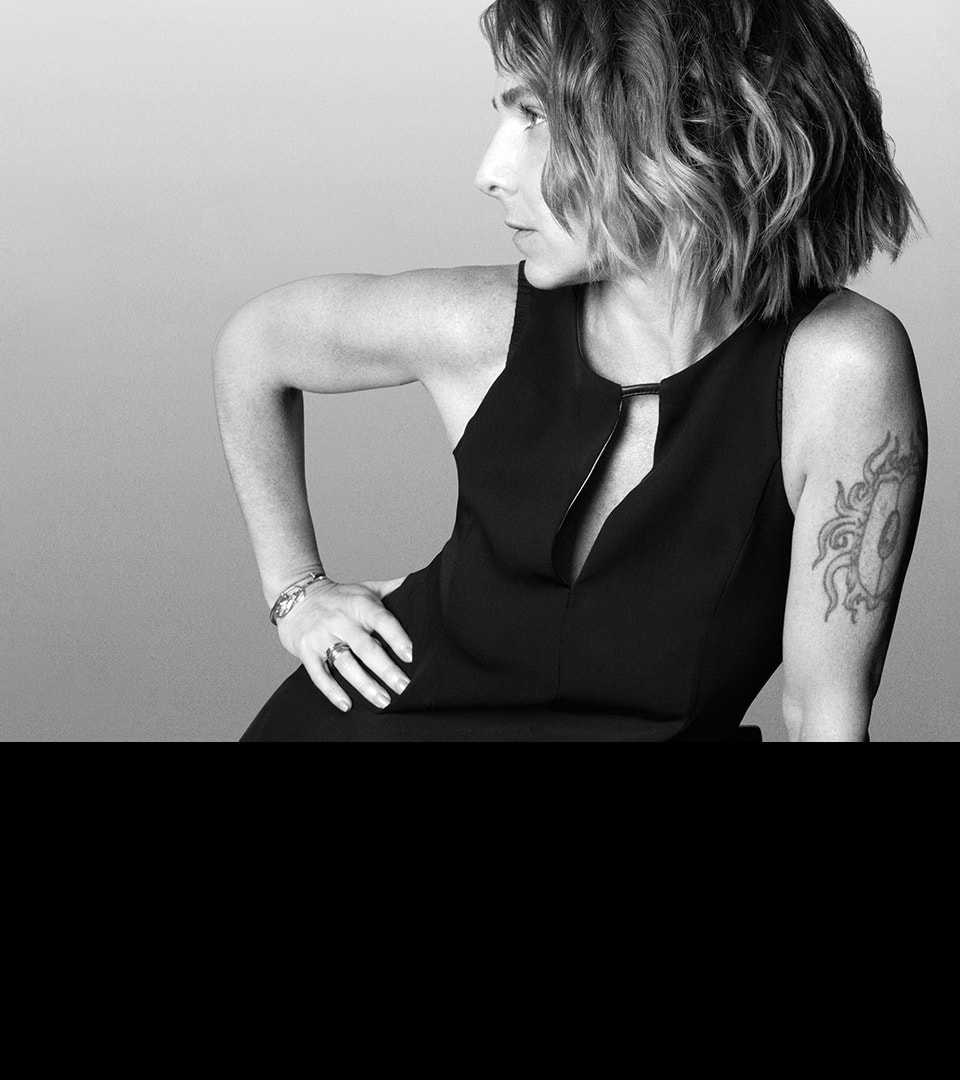 is East Coast through and through, which is why when faced with the opportunity to attend special effects school in LA, she headed to Miami instead, launching her career as M·A·C Artist. What was initially a part-time job soon spiraled into full-time obsession, as Miller climbed the ranks from Trainer to Regional Director of Artist Training and Development to her current position as M·A·C Senior Artist, New York. Chantel is deeply inspired by old New York, the jazz era of the 1920s and 30s whose gritty, glamorous imagery has influenced the makeup behind many of her editorials and video shoots. “In New York you are exposed to so much in just one day that it provides me with endless inspiration,” she says. Having worked with some of pop culture’s most iconic figures – with publications from Vogue to Elle, celebrities from Cyndi Lauper to Sir Anthony Hopkins, and designers from Alexander McQueen to Rodarte – Chantel is a true artistic force.

“My background is costume design and special effects makeup, but LA was too far away for this East Coast girl. So when it was time to take the next step in my career I moved to New York. Since then I have dipped my brushes into just about every area of makeup, from film to Broadway to body painting. I work primarily in editorial, beauty and fashion, but I love makeup so I love it all.”

“My first foray into makeup came in the fifth grade while sitting in the back of the school bus with a girl who was a bit too mature for our group. She gave us what she called ‘Joan Jett Makeup 101.’ You heat blue eye kohl with a lighter so it gets nice and soft, then rim your waterline quickly above and below while the pencil is still melted. This way, when it cools off it sets and wears longer.”

“Prep + Prime BB Beauty Balm SPF 35, Studio Fix Foundation and Extended Play Lash. If I can only choose three and can’t include my lash curler, then I guess I’ll be curling with a spoon – the old fashioned way!”